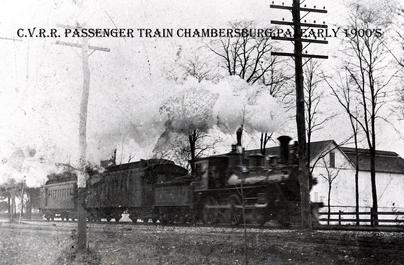 ​​The Cumberland Valley Railroad was originally chartered in 1831, in the early days of America's railroading history. It served the populations of the greater Cumberland Valley by moving both freight and passengers between Harrisburg, PA (the state capitol), and Chambersburg.

Later, the CVRR service was extended to Hagerstown, MD and then further southward to Winchester, VA.

At one time, it employed nearly 2,00 workers – with most of its repair and maintenance shops and administrative offices located in Chambersburg (just off Grant Street, near the present-day Jim's Country Market). What many people do not realize, is that many of the early homes along Broad Street and Fifth Avenue and adjoining streets,were residences for employees of the CVRR. Taking  a ride down these streets, it is still easy to see which areas were the enclaves of the workers, and which neighborhoods of more stately homes belonged to railroad management!

The CVRR has the historic distinction of being the very first railroad in the U.S. to operate a passenger sleeping car.

The railroad's Chambersburg facilities were closed in 1972 and the line was fully abandoned in 1981. 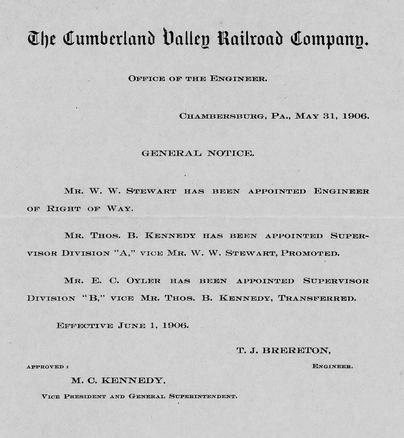 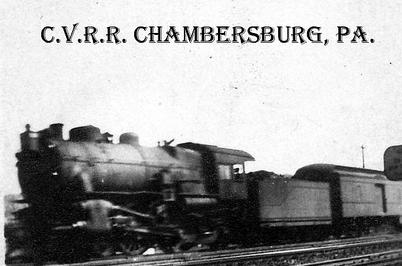 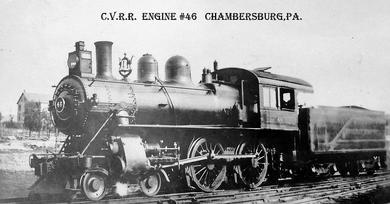 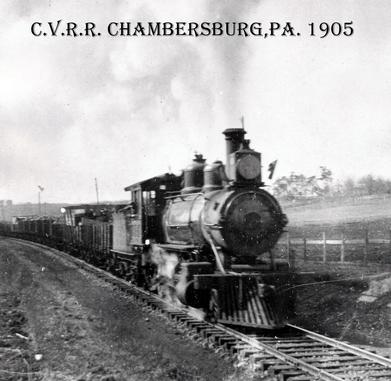 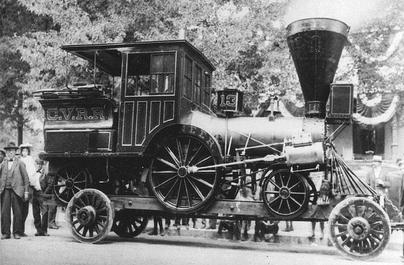 Riding The Rails: Scenes of The CVRR